This is definitely a nice book to read if you know about computers or like to read about aliens. There was a great balance and I felt as though I could understand all the computer “lingo”. Harry has no idea what he is unleashing. Will he be able to fix what he has done, or is it too late? I liked that Jon and Harry were friends, but not best friends. They were believable as coworkers. The ending was good. I also thought that the book was paced pretty good. I am giving this book a 4/5. – See more at: http://www.dealsharingaunt.blogspot.com/2014/07/the-infinity-program-by-richard-h-hardy.html#sthash.sRgaBU3p.dpuf

Jon Graeme and Harry Sale are unlikely friends. Harry is a world-class programmer, but his abrasive personality alienates co-workers. In contrast, Jon is a handsome and easy-going technical writer, the low man on the IT totem pole.

Sharing a love of nature, the men set out together, planning to go their separate ways—Jon on a hike and Harry, fly fishing. Three days later, Jon arrives at the rendezvous point, but his friend is nowhere in sight. When Jon finds Harry unconscious on the floor of a cave, Harry claims to have been lying there the entire time. But he is neither cold nor hungry. What Jon doesn’t know is that Harry fell into an underground cavern, where he came into contact with an alien quantum computer.

Back at work, Harry jettisons his regular tasks and concentrates exclusively on inventing new operating language to access the alien system. In the process he crashes his office’s Super Computer and is fired. Jon convinces the company to give Harry a second chance, arguing that the system he has invented will make them millions.

Jon has no idea what havoc Harry is about to unleash.

Richard H. Hardy was born in Glasgow, Scotland. His family later moved to England and then on to America. Most of Richard’s career has been in Hi Tech, where he was soon promoted from technical writer to Senior EDI Programmer, creating EDI maps and writing UNIX scripts and troubleshooting on AIX systems throughout the U.S. and Canada. The Infinity Program is Richard’s first published novel. He and his wife live in New Hampshire. 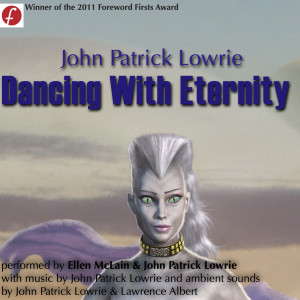 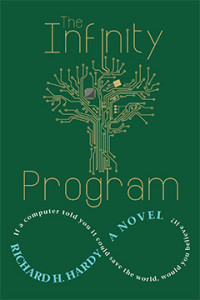 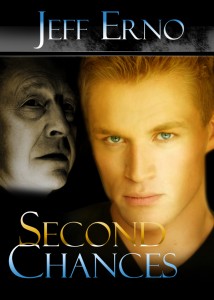 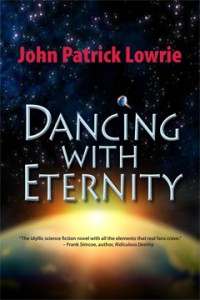