Benjamin Miller and Hannah “Six” Winslow have a date, but no one’s going to “get lucky,” at least not in the common sense of the phrase. The partners kill bad guys for a secret government organization known as OPS. And although they are dining at an elegant restaurant, their goal, and that of fellow assassin Nate Taylor, is to assassinate a dangerous arms dealer.

“The target” dies early in the evening, though not by the hand of any of the three assassins. His death by poison means yet another assassin got to him first, one who did not leave any obvious clues. In fact nothing is as it seems. Have they been betrayed by OPS? Is the mysterious assassin lingering in their midst, waiting to pick them off? Ben, Six, and Nate have just a few hours to solve the mystery, using only their wits and whatever evidence they can gather by cell from Nate’s analyst H. But Ben and Six are unusually distracted by each others’ sexy-date personas. With no one but Nate in top form, the slippery outside assassin may put them all on ice.

The Assassins’ First Date is the prequel romantic suspense novella in the Assassins series. 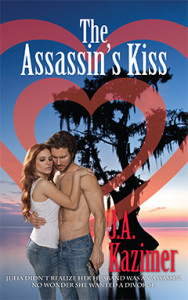 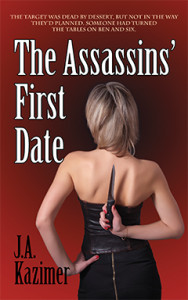 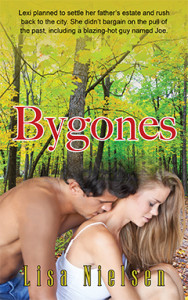 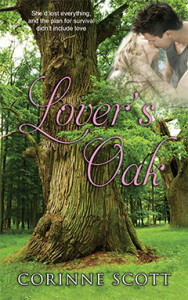