Lennon Bagg’s daughter has been stolen away by his ex-wife, and he’s just learned the newspaper he reports for is bankrupt. While on his final assignment, Bagg knocks a policeman unconscious to save the life of a runaway circus bear, and suddenly finds himself responsible for a band of stranded roustabouts who’ve pitched their tents on a small island along the New Jersey shore. Eight hundred miles away, a young girl searches for her dead father on the beaches of Bermuda. Dead people, after all, become birds—a theory she derived from her mother’s explanation that when you die, you grow wings and fly away. A hapless cult leader and the sulking newspaper reporter hatch a plan to save the circus, which includes a plane ride into the Bermuda Triangle accompanied by a man who holds the record for being struck by lightning. And it’s starting to cloud up …

In The Bear in a Muddy Tutu, hope is something vigorously avoided because it usually means someone is about to be run over by a speeding car.

Cole Alpaugh’s newspaper career began in the early 80s, starting with small daily papers in Maryland and Massachusetts, where his stories won national awards. His most recent job was at a large daily in Central New Jersey, where his “true life” essays included award-winning pieces on a traveling rodeo and an in-depth story on an emergency room doctor that was nominated by Gannett News Service for a 1991 Pulitzer Prize. Cole also did work for two Manhattan-based news agencies, covering conflicts in Haiti, Panama, Nicaragua, El Salvador, Thailand and Cambodia. His work has appeared in dozens of magazines, as well as most newspapers in America. Cole is currently a freelance photographer and writer living in Northeast Pennsylvania, where he also coaches his daughter’s soccer team. 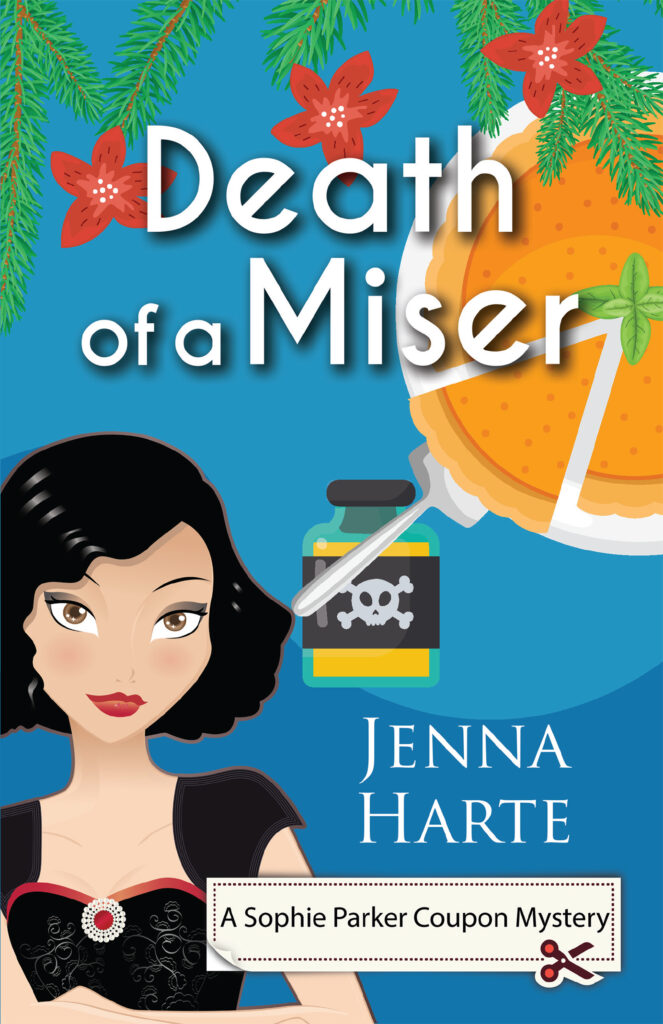 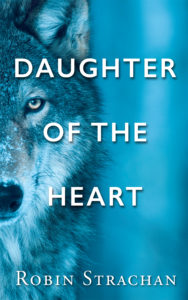 Daughter of the Heart, by Robin Strachan