As a ten-year-old girl, Honor Dale watched in horror as her Puritan parents were slaughtered by Royalists. Now nineteen, she is the ward of her uncle, Oliver Cromwell, who rules England as Protector of the Commonwealth. En route to visit her powerful uncle, Honor loses her family’s jewels to the notorious Captain Hood, who steals to fund Charles Stuart’s restoration to the throne. She despises the highwayman’s cause but can’t help responding to his ardent kiss.

Despite the loss of her inheritance, all goes well for Honor under her uncle’s Protectorate, including her betrothal to handsome Sir Tyler Vail. But after Cromwell’s death, the Protectorate founders in the inept hands of his son. Worse yet for Honor, she’s jilted by her fiancé and has become a ward of the sanctimonious Gouges at their towering ivy-covered manor house, Creepers. Honor bridles at their oppressive lifestyle, especially after again crossing paths with Captain Hood. It dawns on her that his vendetta against the Puritans is every bit as justified as hers against the Royalists. What’s more, her spirited nature is far better suited to the dashing highwayman than the bovine Uriah Gouge, who is being foisted upon her as a husband.

But what is Captain Hood’s true nature? Is he a charming, adventurous rake or a desperate nobleman fired by idealism? The Protectorate is toppling and the Royalists are prepared to do battle to put Charles Stuart on the throne. Honor can trust her heart to an outlaw lover, but she can’t prevent him from risking his life for the Royalist cause. 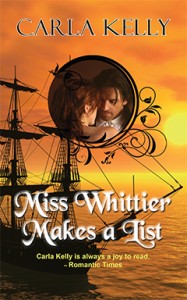 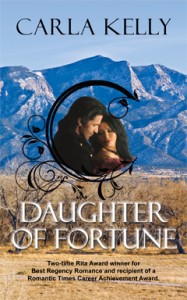 Daughter of Fortune, by Carla Kelly 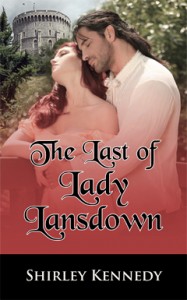 The Last of Lady Lansdown, by Shirley Kennedy 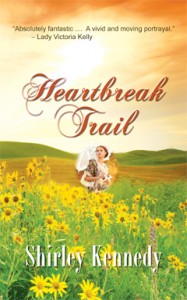