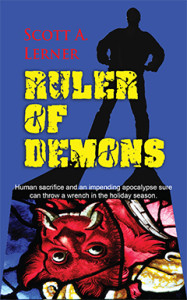 Ruler of Demons, by Scott A. Lerner 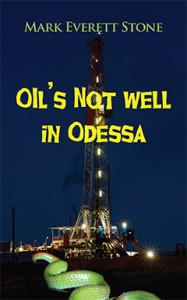 Oil’s Not Well in Odessa, by Mark Everett Stone 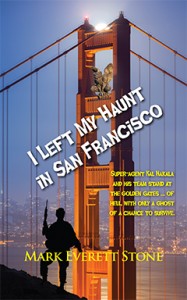 I Left my Haunt in San Francisco, by Mark Everett Stone 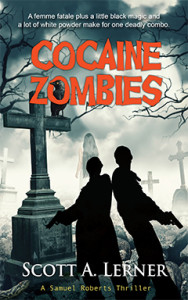 Cocaine Zombies, by Scott A. Lerner