Her Smile, by Carla Kelly

Her Smile, by Carla Kelly

Sometimes people end up in the wrong place at the wrong time. Thanks to an impulsive request from Elizabeth Ann Everett, the Everett family from Omaha, Nebraska, become tourists on a vacation in newly created Yellowstone National Park. The year is 1877 and the weather is fine, perfect for a summer outing. What could possibly go wrong? Everything, as it turns out. The Everetts are camping in Yellowstone Park at the same time the Nez Perce Nation, fleeing from the U.S. Army, gallops through. When her old bag-of-bones horse is spooked, Elizabeth finds herself fleeing along with the Indians, who are no happier to see her than she is, to be making this unexpected journey. They’re too kind to leave her behind to fend for herself in the vast, empty spaces of Yellowstone Park. Against her will, this spoiled daughter of a wealthy railroad executive finds herself riding with desperate warriors and their women and children, who have been forced from their beautiful, cool valleys of the Pacific Northwest by broken treaties. The destination of The People is Canada and safety, as they dodge three different armies intent on stopping them. Along the way, Elizabeth finds friendship, love, courage, and ultimately, herself.

Dreamed It, by Maggie Toussaint 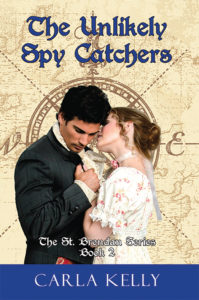 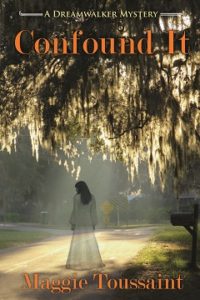 Confound It, by Maggie Toussaint 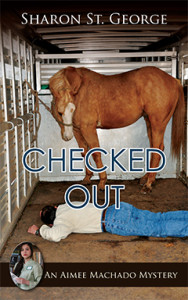 Checked Out, by Sharon St. George