Journalist-turned-amateur-sleuth Mimi Rosen is back with her father Max for another action-packed tale of murder and intrigue in New York City’s Diamond District.

A Reverend from Africa has found a sparkling $20 million diamond that he hopes will free his continent from the scourge of blood diamonds. But this attempt to do good soon turns very bad. After the diamond is stolen and leads to a series of murders, Mimi discovers both the diamond and the Reverend have a less-than-sparkling history.

Soon, Mimi is investigating a web of secrets involving a shady billionaire, a corrupt politician, Africa’s diamond fields, offshore companies, as well as an activist, filmmaker, computer genius, and police detective who may or may not be as noble as they appear. Is the prized gem actually a blood diamond? And will Mimi end up its next victim, especially after the investigation leads her to commit a crime herself? 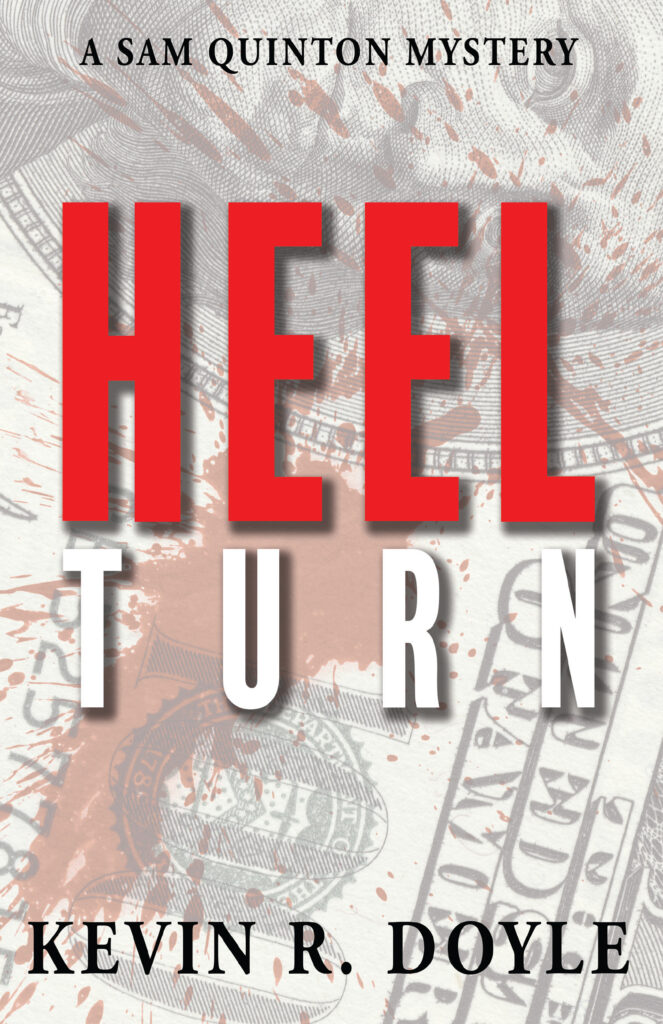 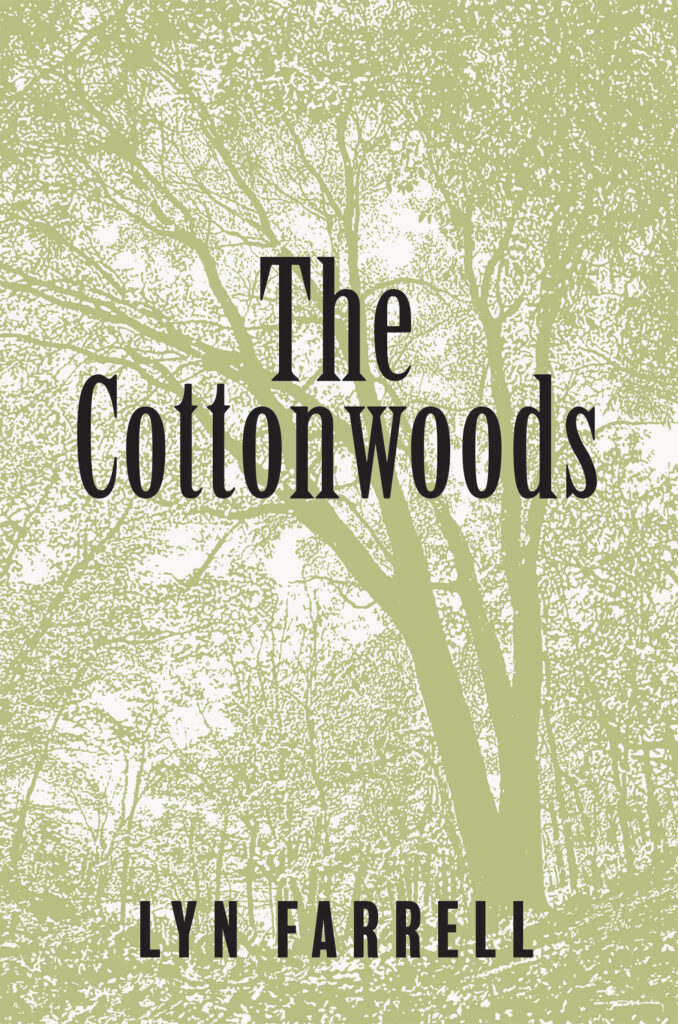 The Cottonwoods, by Lyn Farrell 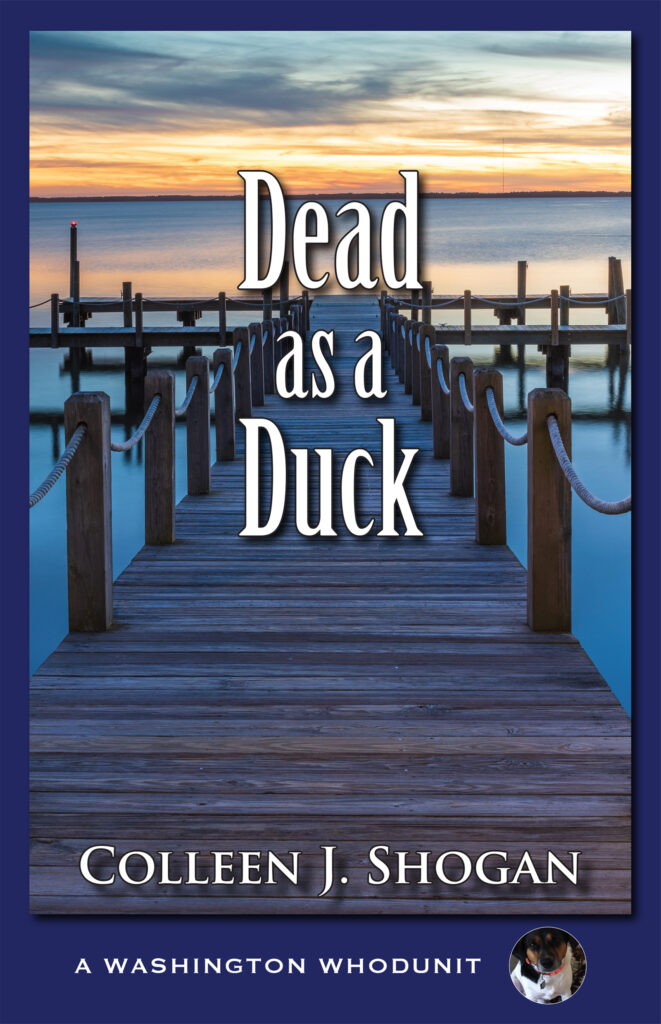 Dead as a Duck, by Colleen J. Shogan 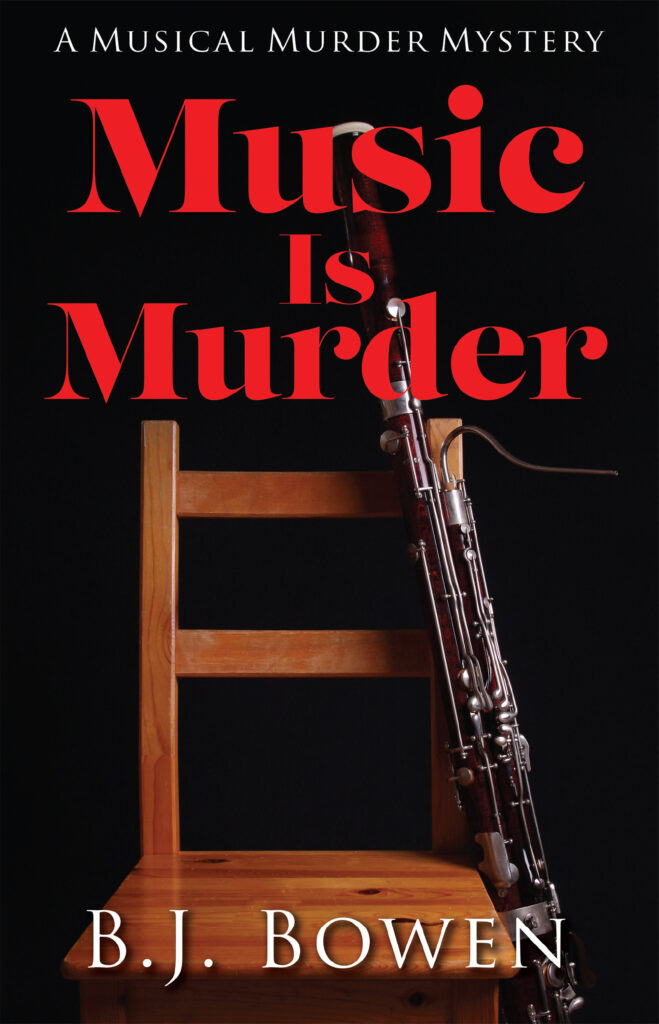 Music is Murder, by B.J. Bowen