It’s the holiday season in Jefferson Grove and Sophie Parker’s life is good. She hung up her Booty Burgo pirate wench waitress uniform months ago and now works full time sharing her beloved folklore and fairy tales as the library’s children’s program coordinator. She’s getting along with all the members of her coupon group, including her high school nemesis Vivie Danner.

There are only two blips in Sophie’s life; the first is her airplane repo boyfriend, AJ Devlin, who over the last few months has canceled more dates than he’s kept making Sophie wonder if perhaps their relationship is coming to an end.

The second is her great Aunt Rose who enters her locally famous pie into the Winter Jamboree’s pie contest. While Aunt Rose nearly always wins, contest judge, Carl Jackson, always has something negative to say about her pies. This time is no different when Carl criticizes her pie for being too sweet and then he steals it. It’s an insult Aunt Rose can’t let pass. Unfortunately, while she’s fussing at Carl, he drops dead.

Carl’s death is assumed to be from natural causes, until the medical examiner determines that he was poisoned, and all eyes turn to Aunt Rose as his most likely killer.

Sophie knows her aunt would never use one of her prized pies to murder, so she sets out to keep her aunt out of prison. It doesn’t take long for Sophie to learn that the charming Carl Jackson was actually a greedy, sometimes cruel, miser, who had many enemies. As she learns more about Carl and those who had reasons to want him dead, Sophie creates problems in her coupon group, between her and AJ, and with a murderer bent on stopping her and Rose from celebrating the holidays ever again. 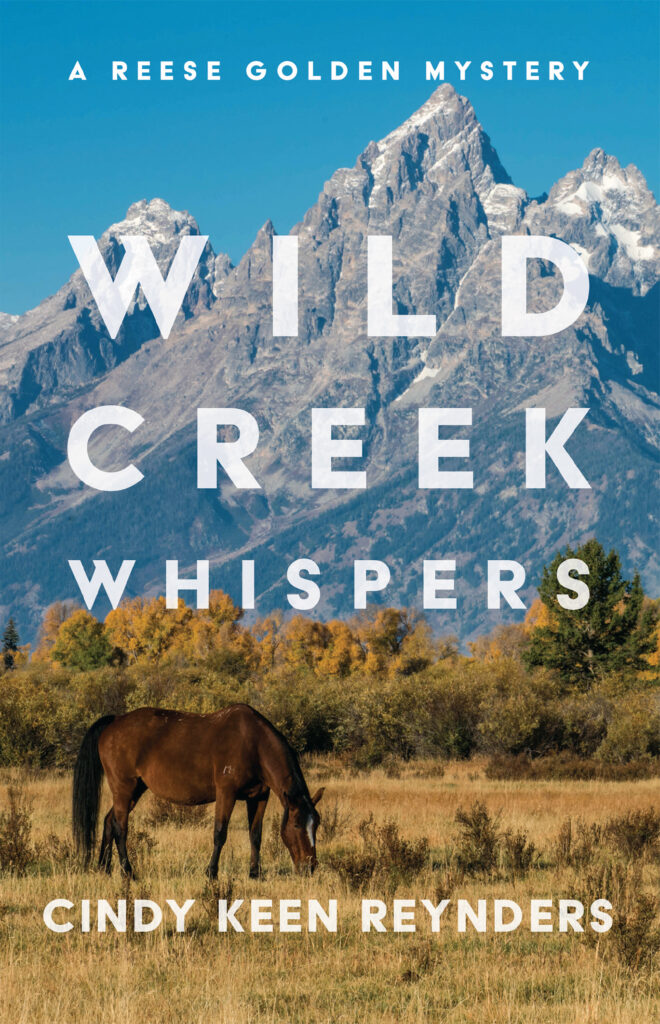 Snowed Under Murder, by Kathryn Long 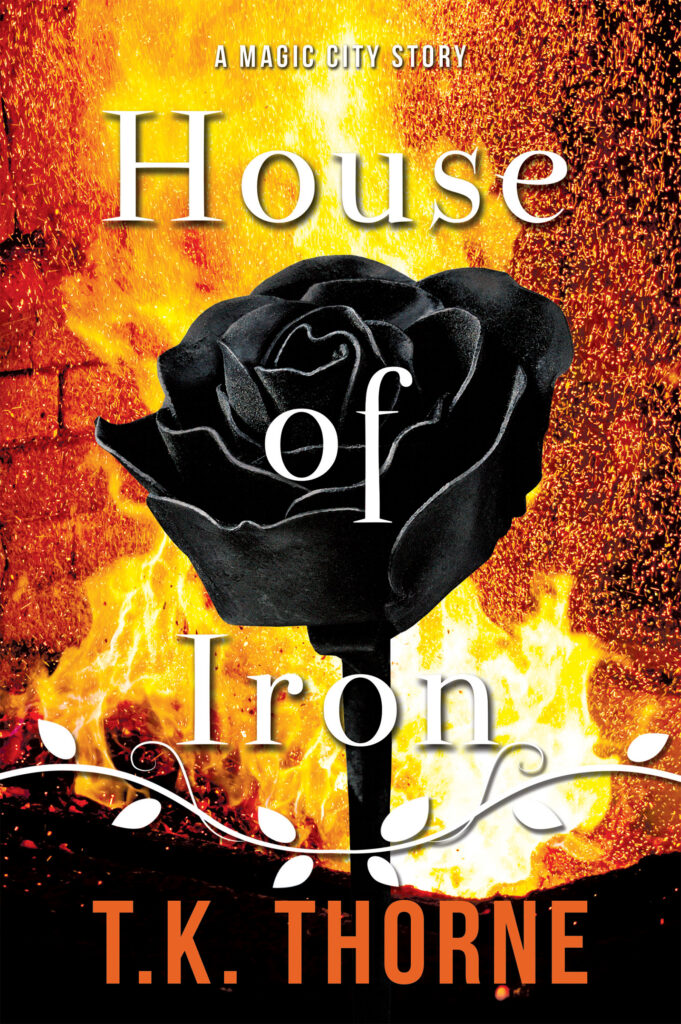 House of Iron, by T.K. Thorne 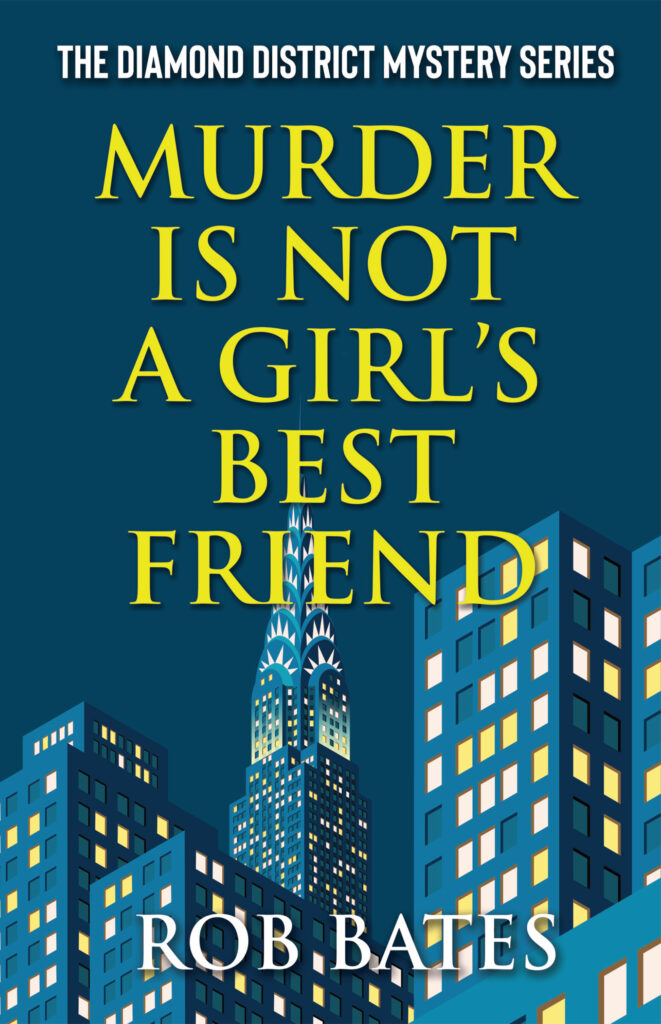