As an aircraft mechanic, Sierra Bauer is a woman in a man’s world. There are few things more satisfying to her than the challenge of working on multimillion-dollar turboprops at the Minneapolis-St. Paul Airport, especially now that her life has returned to normal after losing her brother in a plane crash, and almost losing her career in the FAA investigation that followed.

Normal is pitched into a tailspin when she finds a frozen body in a plane she is inspecting.

Detective Quinn Moore is certain Sierra’s discovery is happenstance until he learns the victim, Tori Hjelle, is the woman Sierra blames for her brother’s death. Despite his attraction to her, he must consider Sierra a prime suspect.

Efforts to prove her own innocence are jeopardized when Rune, her ex-boyfriend, returns after a five-year stint in state prison for stalking and attempting to kill Sierra. Things get complicated when Quinn finds evidence linking Rune and Sierra to Tori’s murder, not to mention the counterfeit aircraft part discovered in her possession. He starts to doubt his belief that Sierra is innocent.

When Sierra figures out Tori discovered the key to unraveling a tangled web of conspiracy that threatens the aviation world, she’s forced to change everything she thought she knew about her brother’s death. That knowledge comes with a price. She and Quinn must expose a network of money, deceit, and murder before Sierra becomes the next casualty.

Murder in Plane Sight is the first book in the Sierra Bauer Mystery Series.

Julie Holmes been published in small press magazines such as “Fighting Chance” and “The Galactic Citizen”. A fiction writer since elementary school and NaNoWriMo annual participant for over a decade, Holmes writes adult mystery with a dash of suspense and a touch of romance, mystery with extrasensory elements, and some flavor of fantasy when she wants to write something a little different. She is represented by the fabulous Cynthia Zigmund of Second City Publishing Services. 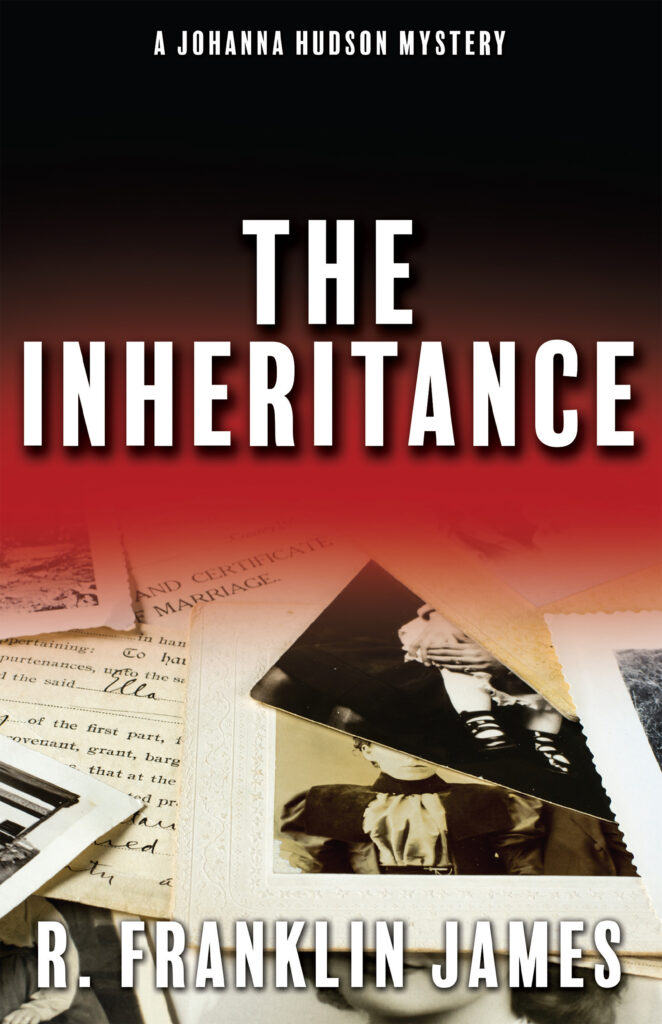 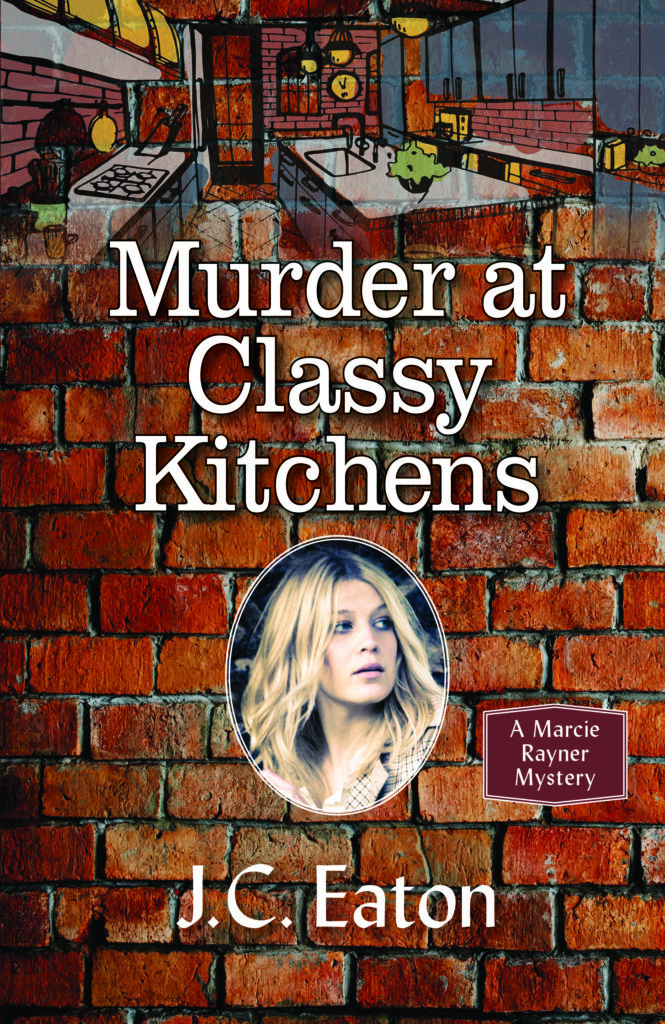 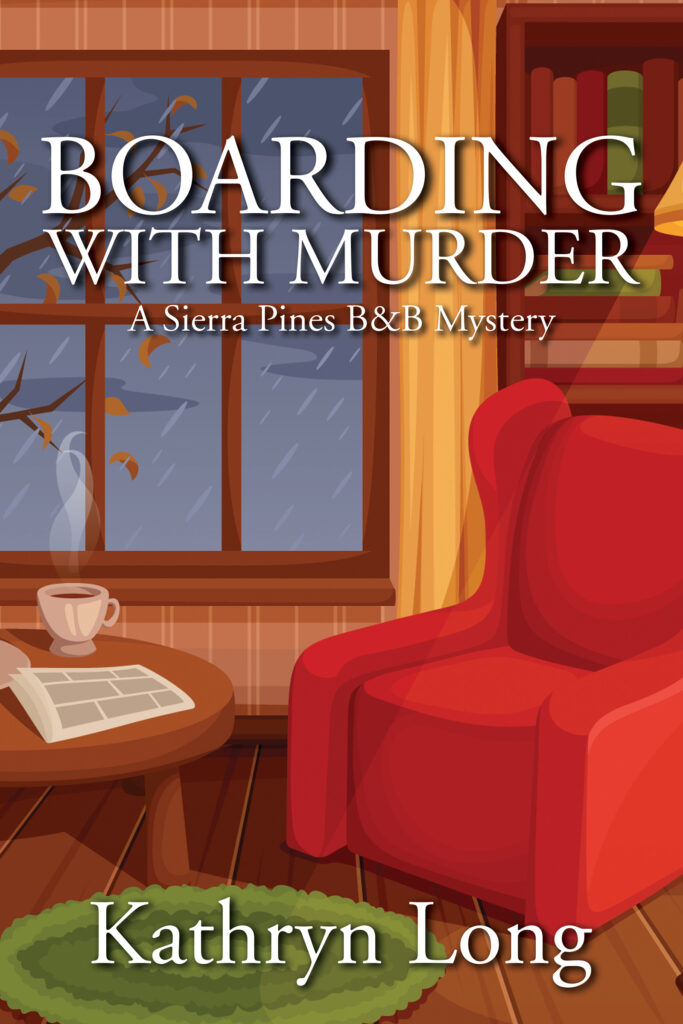 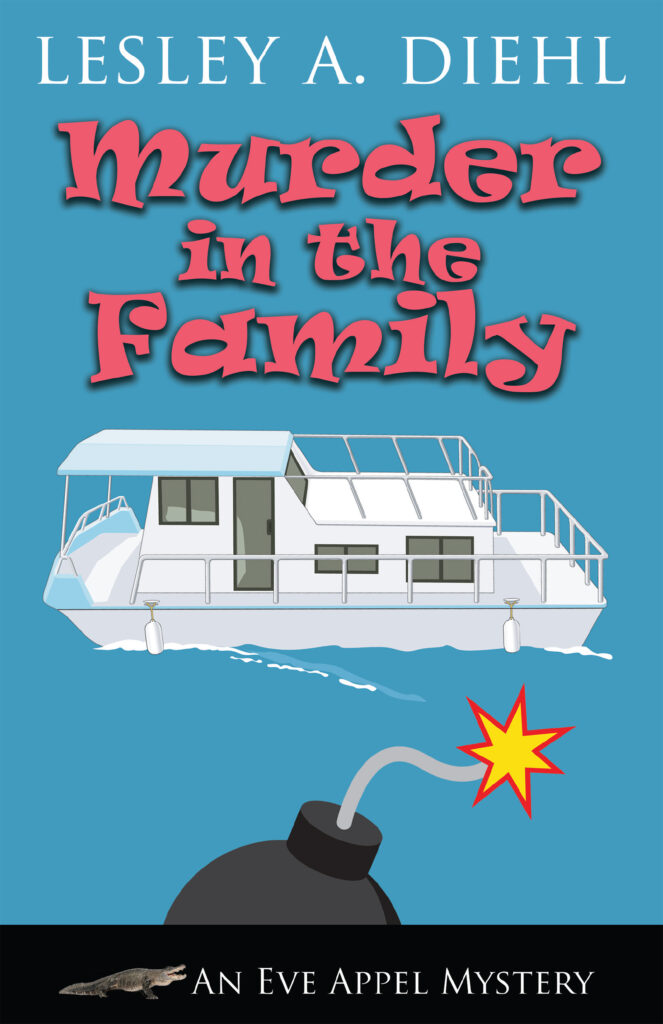