Benjamin Dailey, M.D., is asked to help a physician he has known since he was a resident in a wrongful death case.  He has known this doctor since his residency and has little regard for him.  When this doctor dies, Dailey is accused of his murder.  Unable to clear his name, Dailey is forced to return back to Minnesota to visit the state penitentiary, where he worked as a resident.  There, he learns that two of his former resident colleagues were involved in a criminal operation.  Upon finding them deceased, Dailey realizes he’s close to his own demise. On a daring cross-country-trip, he dodges police, while struggling to find clues to the crime.  In a final confrontation, he faces death against a group of vicious killers, intent on exacting their form of justice. 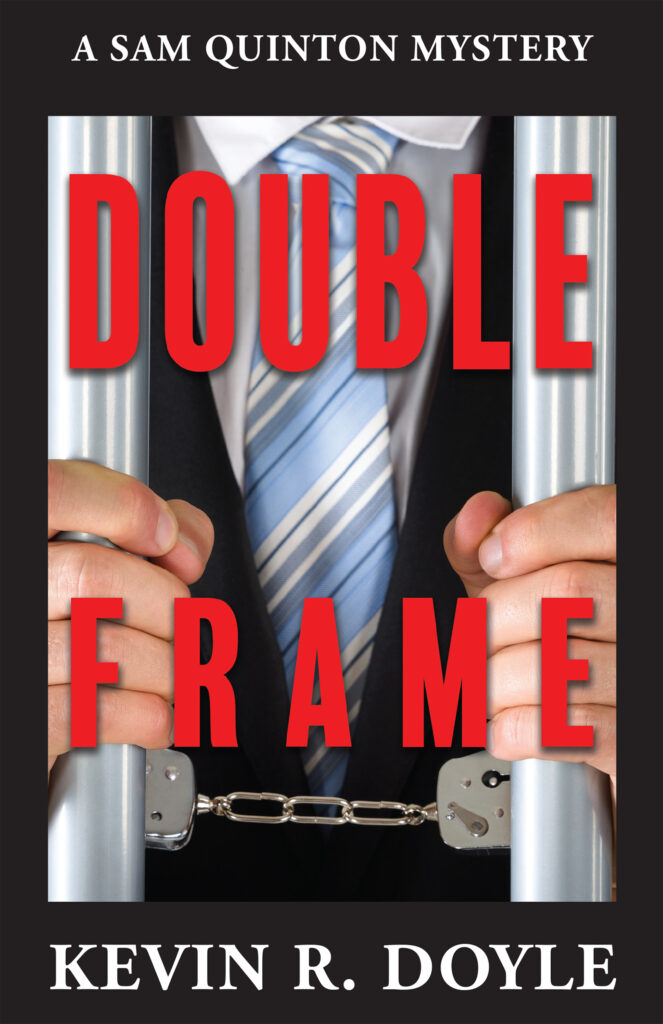